"Stricter mortgage credit regulation combined with slower economic growth has kept BC home sales at a cyclical low over the past three quarters," said Cameron Muir, BCREA Chief Economist. "However, a faster growing economy is expected during the second half of the year and through 2014 which will support a growth trend in provincial housing demand."

"The BC average home price forecast is revised upward for 2013, from a decline of 1 per cent to remaining unchanged, as a result of stronger than expected market conditions in Vancouver," added Muir. The average MLS® residential price in BC is forecast at $515,800 this year, before rising 1.7 per cent to $524,500 in 2014. 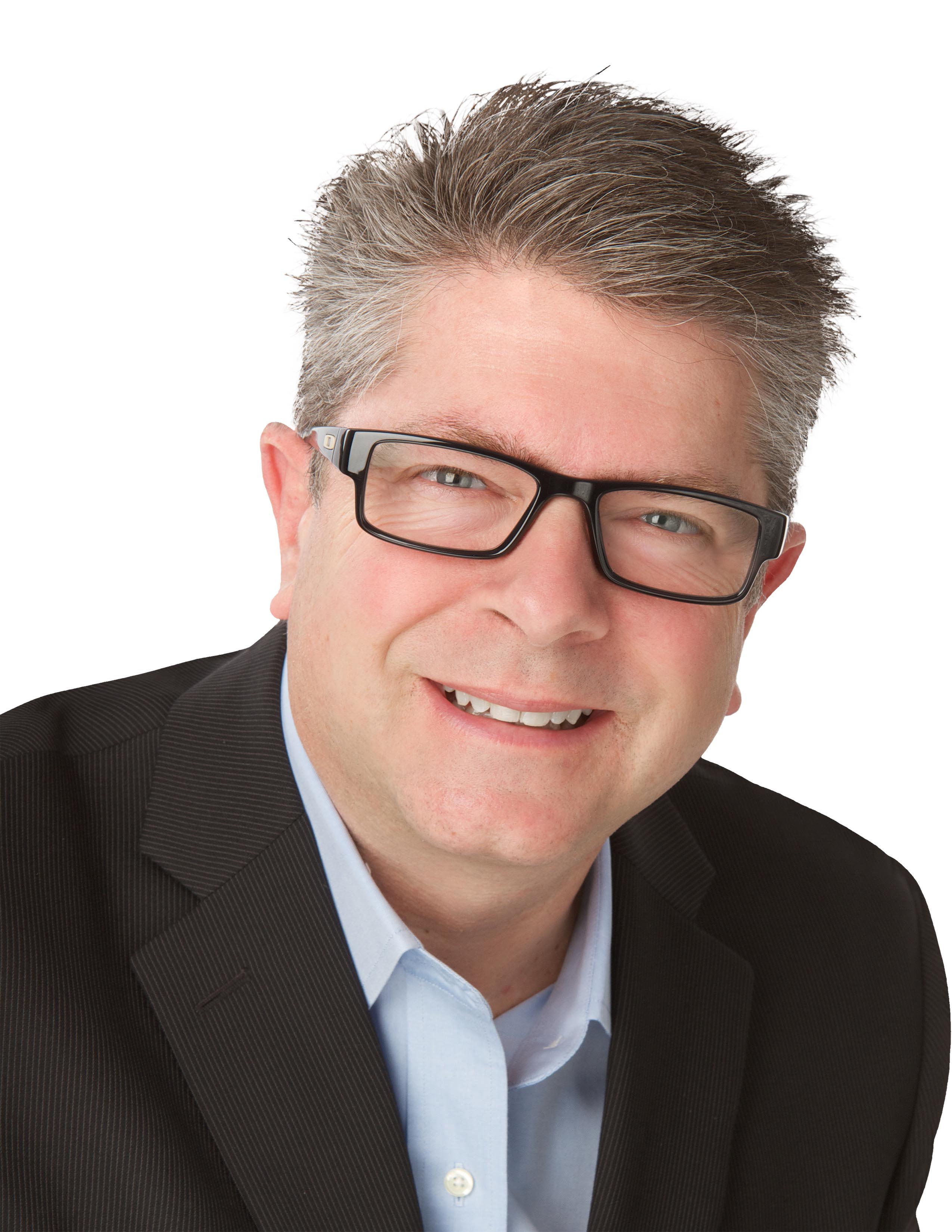 Let's discuss your next home sale or purchase, with no obligation.

The data relating to real estate on this website comes in part from the MLS® Reciprocity program of either the Real Estate Board of Greater Vancouver (REBGV), the Fraser Valley Real Estate Board (FVREB) or the Chilliwack and District Real Estate Board (CADREB). Real estate listings held by participating real estate firms are marked with the MLS® logo and detailed information about the listing includes the name of the listing agent. This representation is based in whole or part on data generated by either the REBGV, the FVREB or the CADREB which assumes no responsibility for its accuracy. The materials contained on this page may not be reproduced without the express written consent of either the REBGV, the FVREB or the CADREB.